The only reason I’ve decided to visit Battle was because I’ve driven through it and the abbey looked really nice from the distance. I know this sounds a bit silly, but in all honesty I haven’t heard much about this place before…And I’m so glad I haven’t had any expectations when I’ve arrived there, because the Abbey and its grounds left me pretty much speechless. 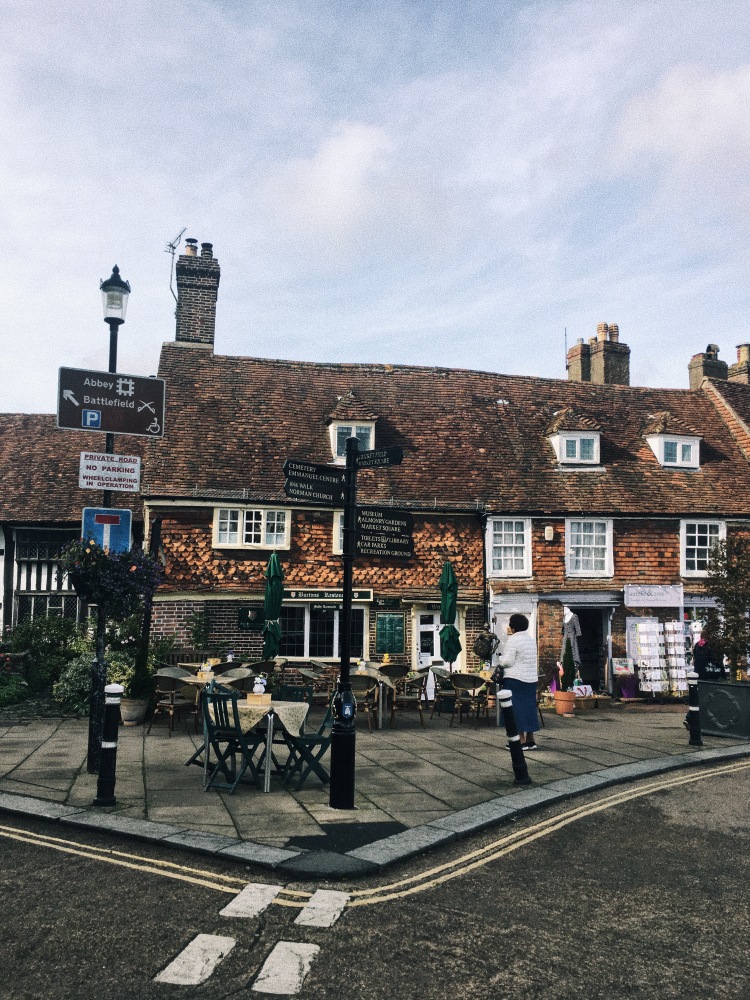 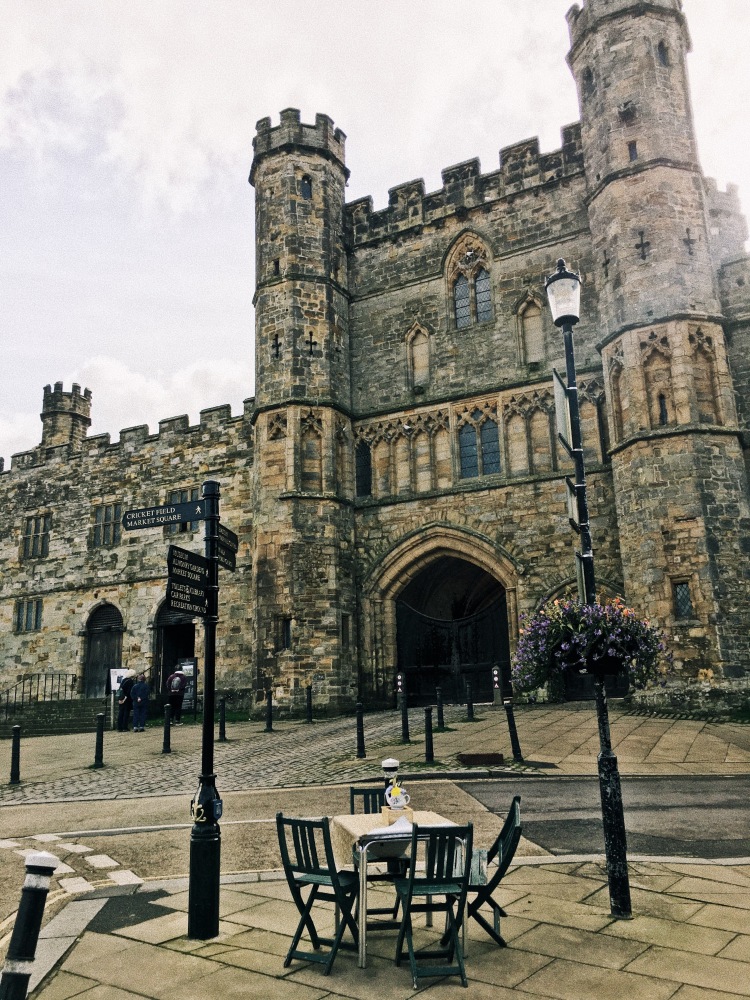 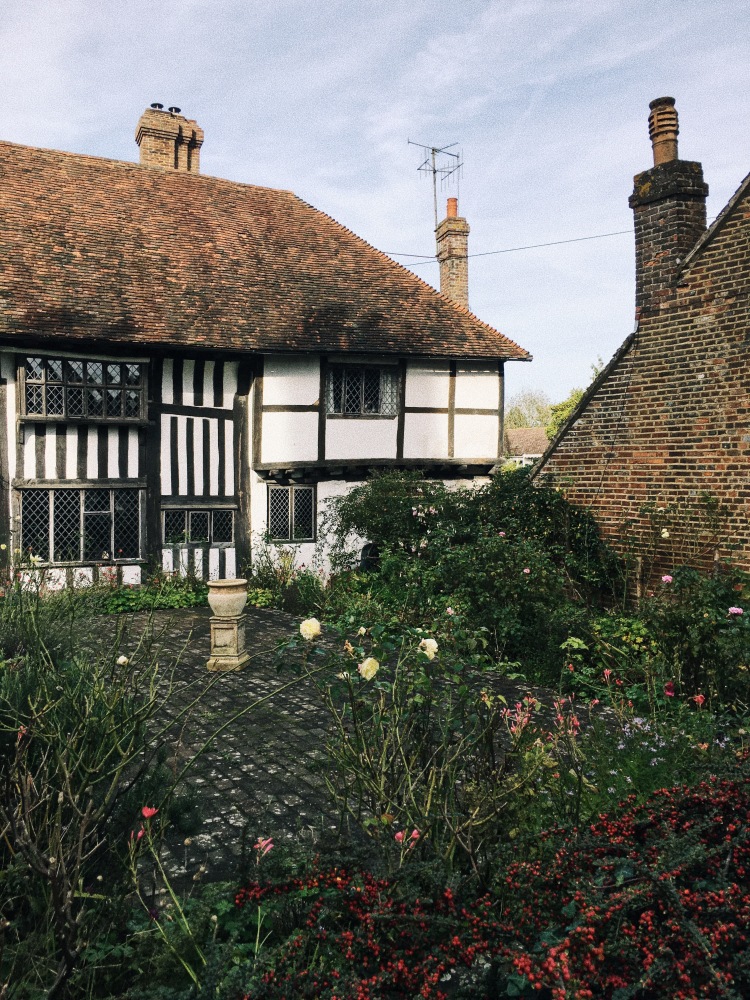 I had a free morning so decided to spent it exploring somewhere new! It was a very short drive to the Abbey as I stayed nearby. There is a handy car park next to, however be aware that you have to pay £3.50 during opening hours and £4.50 when it is closed. Remember to get a token at the ticket desk! And I have been told that parking in that area is not easy, so to save myself stress I parked at the Abbey and paid the fee. The ticket to the actual Abbey was around £11. I genuinely didn’t know what to expect so when I got in, I’ve looked at the map that I’ve been given and chosen to walk the Easy route as I’ve only had a few hours before i had to go back to work, the route took me around an hour but I kept stopping to take photos and read signs.

The place is famous for the battle of Hastings which happened on the 14th of October 1066 and which changed the history of England as we know it. Later William the Conqueror vowed to build an abbey where the Battle of Hastings had taken place and the first church was finished in the 1094. All that is left of the abbey church itself today is its outline on the ground, but parts of some of the abbey’s buildings are still standing: those built between the 13th and 16th century. These are still in use as the independent Battle Abbey School.

My first stop was the Gatehouse where ticket office and gift shop are. There are few great rooms to explore and my highlight was the fact that you can get to the rooftop where the views are mesmerising!! Definitely worth a trip through a narrow staircase. 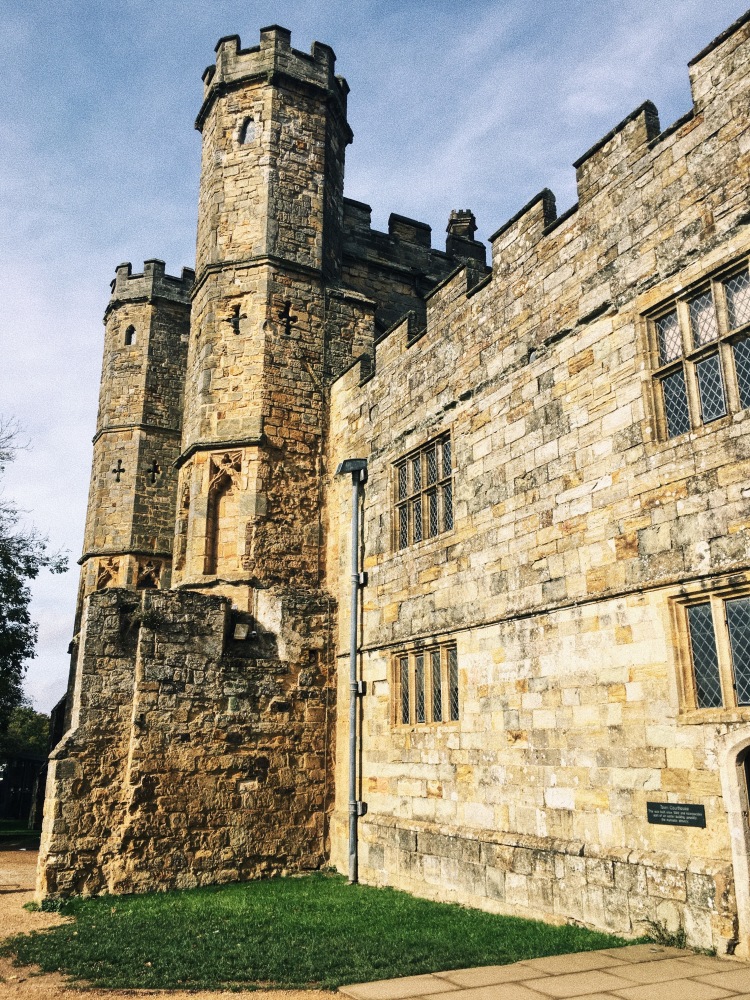 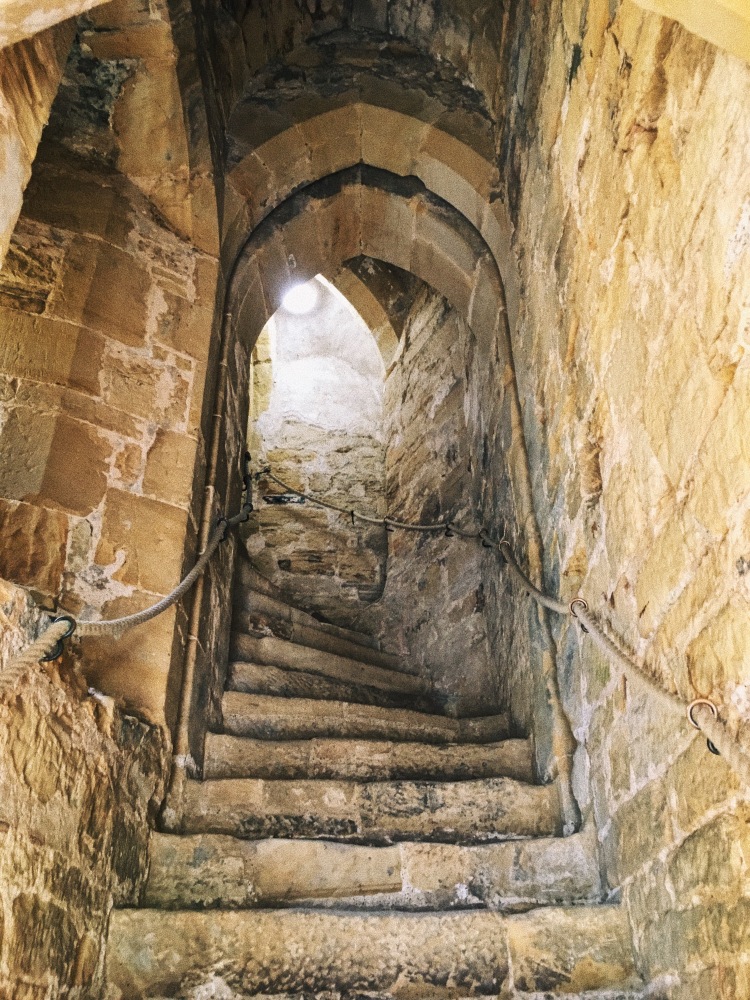 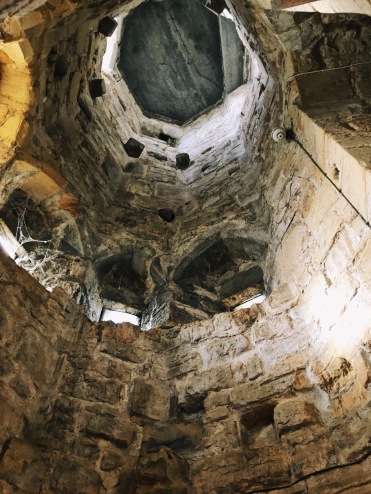 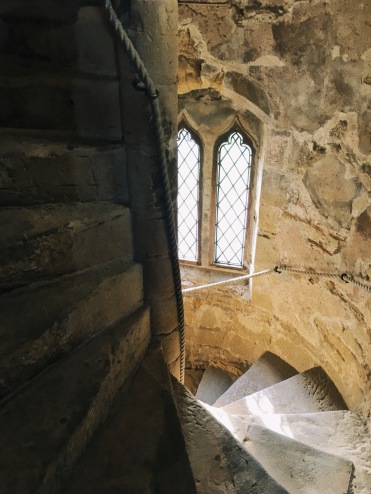 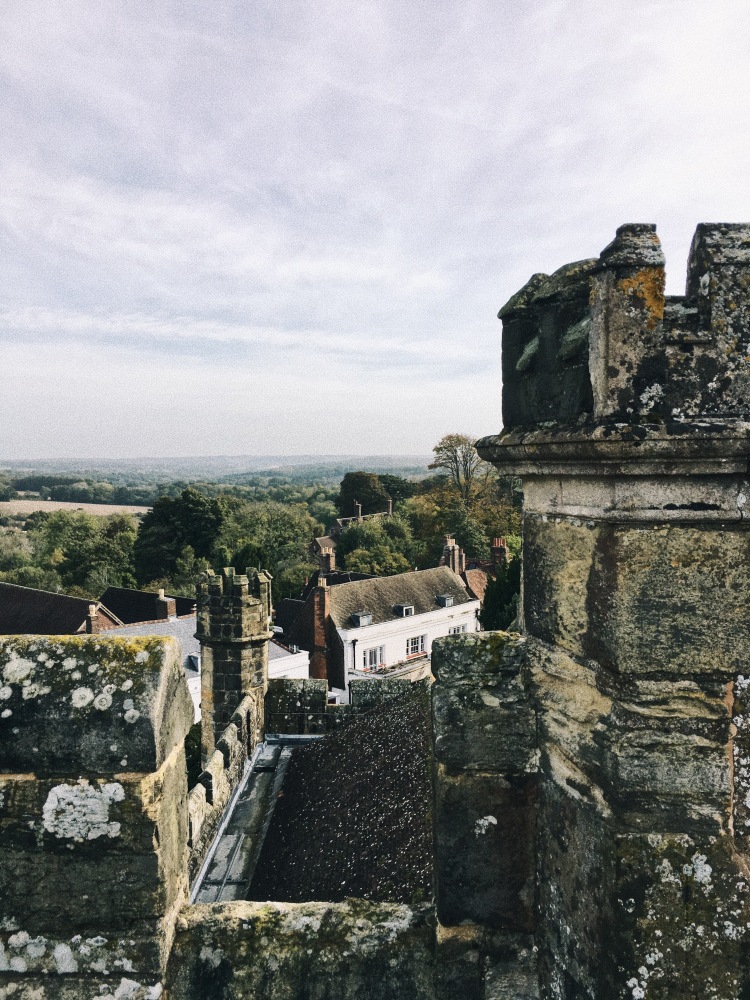 After that I’ve visited a little exhibition about the battle of 1066, make sure you watch a movie in there. I didn’t learn a lot about the battle in school (I didn’t grow up in UK so didn’t study British History), so I found the movie very educational.

Next I walked past the actual battlefield – I wasn’t allowed to walk on it this time, as during my visit they were preparing for the replay of the battle which is an annual event. But it was still impressive to stand so close to something which has such a great historical value! 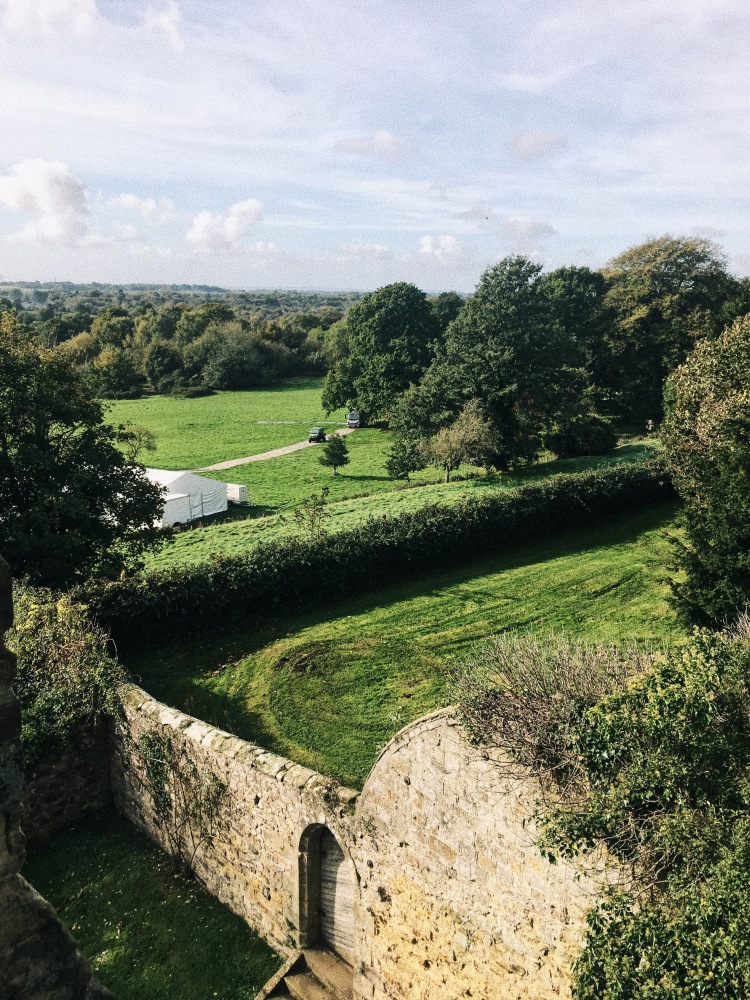 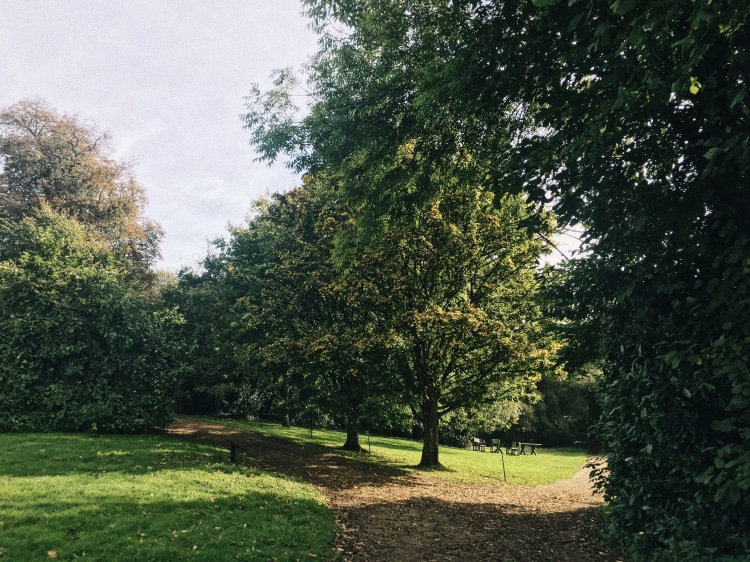 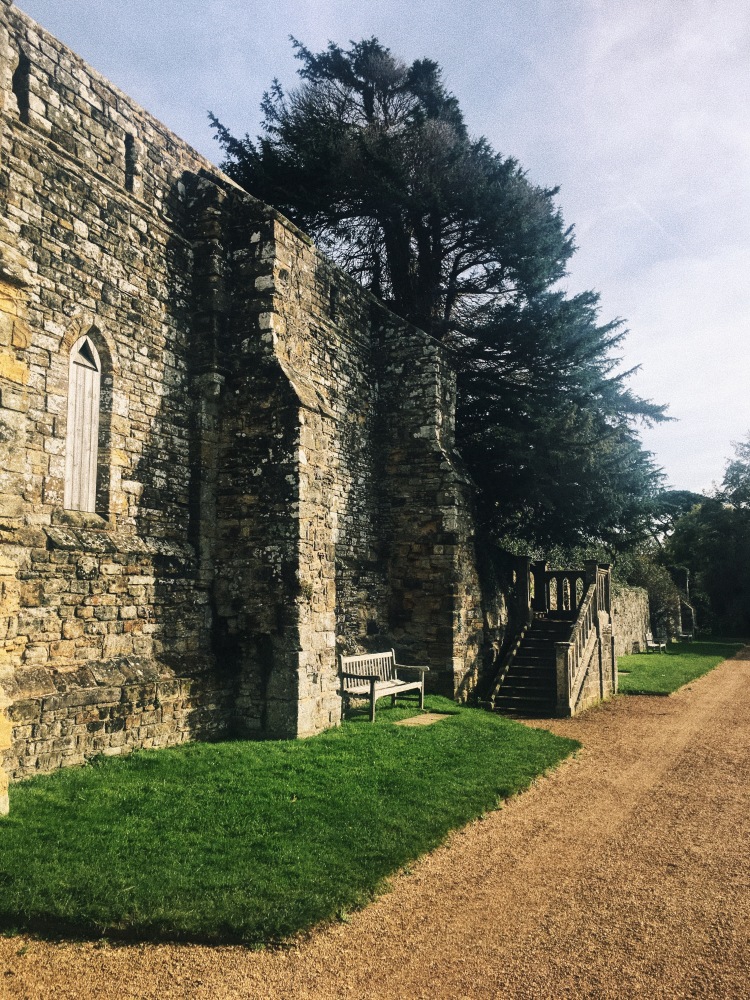 Another highlight for me, was the Dormitory where monks used to sleep – I thought the building was beautiful! 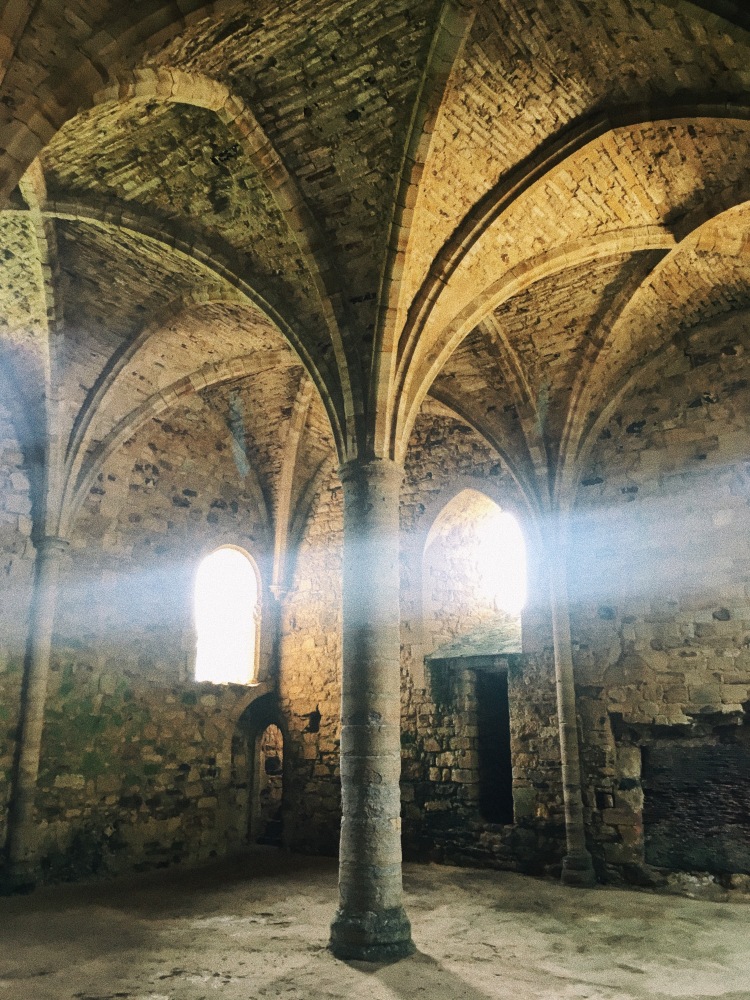 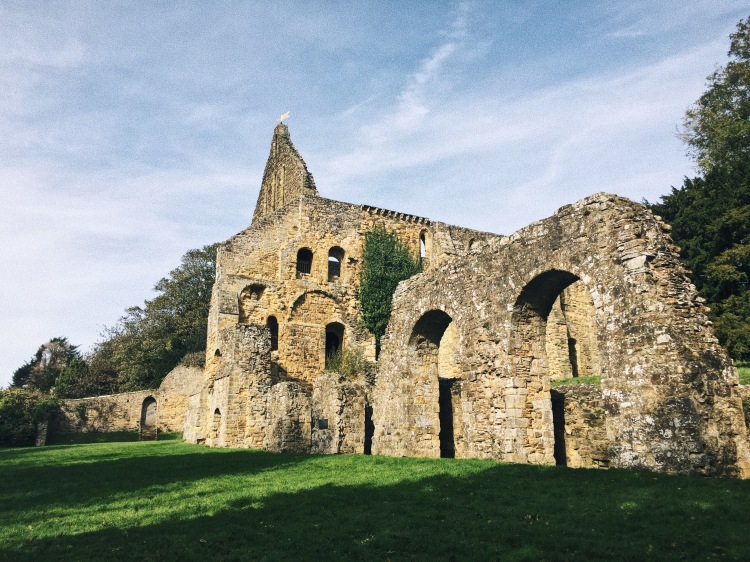 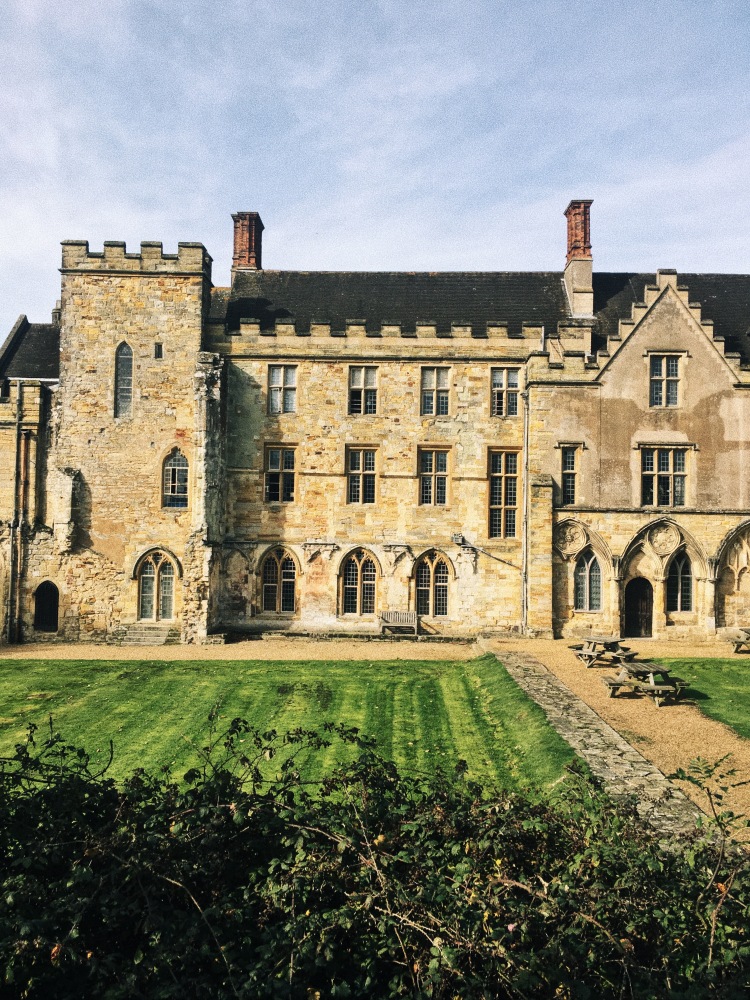 I got very lucky as the weather was glorious and the Abbey looks especially lovely. Also I strongly recommend visiting the gift shop – they have some lovely wines and liquors sold there, I’ve even started my Christmas shopping.


After walking around the Abbey I went for a little stroll along the high-street – so many beautiful antic shops and tea houses. I had my lunch at Battle Deli  Coffee shop – soya cappuccino and homity pie were both amazing! Strongly recommend! 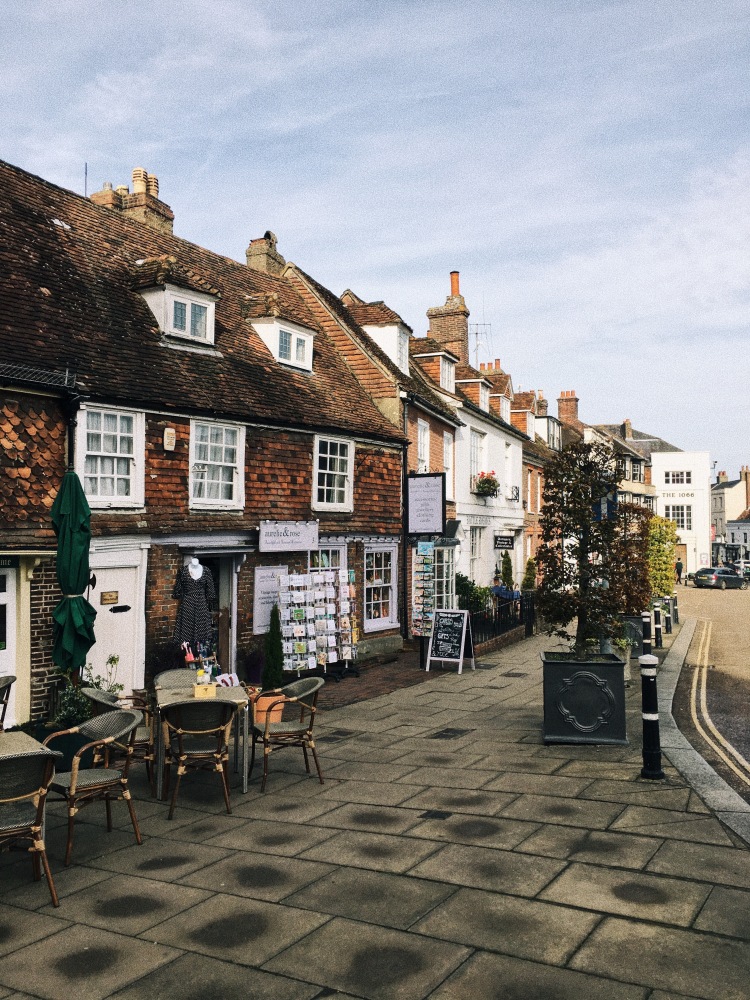 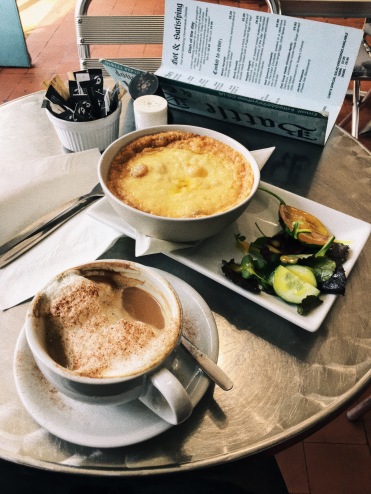 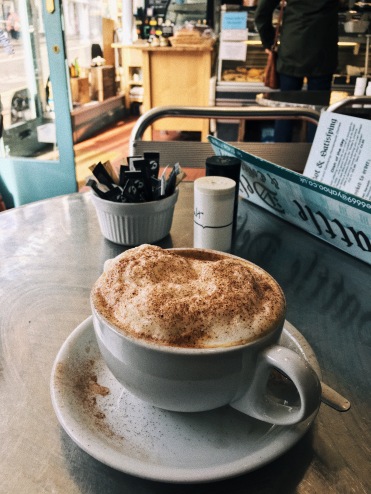 Battle Deli & Coffee Shop – Perfect Cappuccino
Overall I thing Battle is wonderful stop if you are exploring East Sussex and the Abbey is worth visiting to see famous battlefield and take in a bit of history. 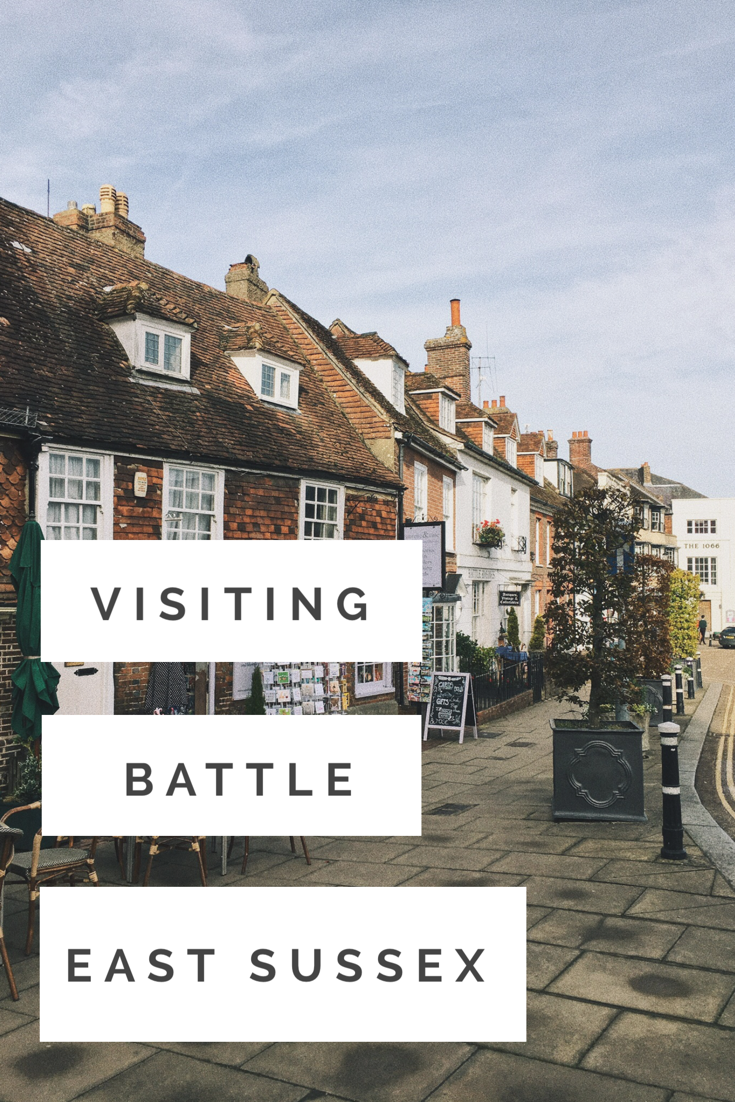 6 thoughts on “A day trip to 1066 Battle of Hastings, Abbey and Battlefield, East Sussex”